Therefore, it all depends on who uses this concept, since there is a lot of diversity in opinions at the origin of this concept.

Although a more general definition of this concept, is that contemporary art was born in the last century. 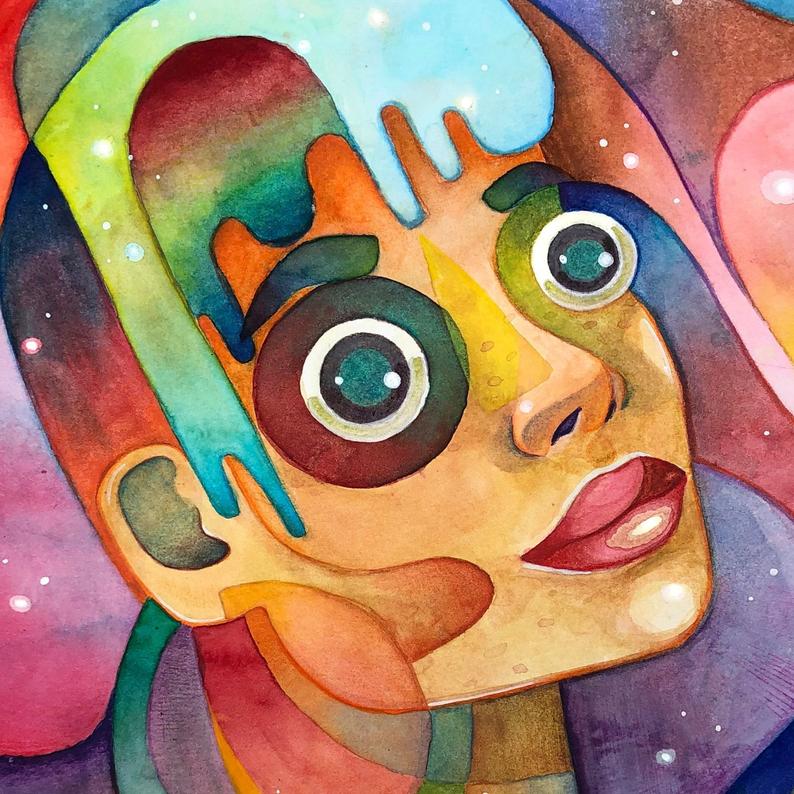 How we can determine when it is contemporary art?

One of the criteria, judges contemporary art emerged from the avant-garde hatching, of the early twentieth century. These artistic proposals, were distinguished by presenting a series of ideas that revolutionized the institution of art. Such as the break with traditional models or its critical and experimental characters. We have as examples the contemporary artistic movements such as Fauvism, Futurism, Expressionism, Neoclassicism, Cubism, Surrealism and Dadaism.

Contemporary art is made up of movements such as Pop Art, the new French Realism, Arte Povera, Conceptual Art, Minimalism and Abstract Expressionism, as well as Hyperrealism, Neo–Figuration, Installations and Deconstruction.

Contemporary Art, how it evolved

This is said because from those artistic movements, the most famous and well-known avant-garde movements of the 20th century were developed.

Among those avant-gardes we can find:

All these art styles have a series of common elements in their ideology, but not in the stylistic theme.

All of these contemporary styles, they have a point in common and that is the passion to innovate and give to art a very different space to the one it had before.

Therefore, we can say that, contemporary art is characterized by having a group conscience within each of them, and they leave it reflected in their respective manifestos. They deny the past and seek a new expressive language based on a different vision of reality, which they no longer imitate, they interpret.

The desire for novelty leads them to experiment with color, forms and composition. It is the desire to want to find a new way of expression that does not fit with everything that had been done until that moment. So they began to develop an endless number of new forms, and to start from a new space where form and color acquired strong properties. 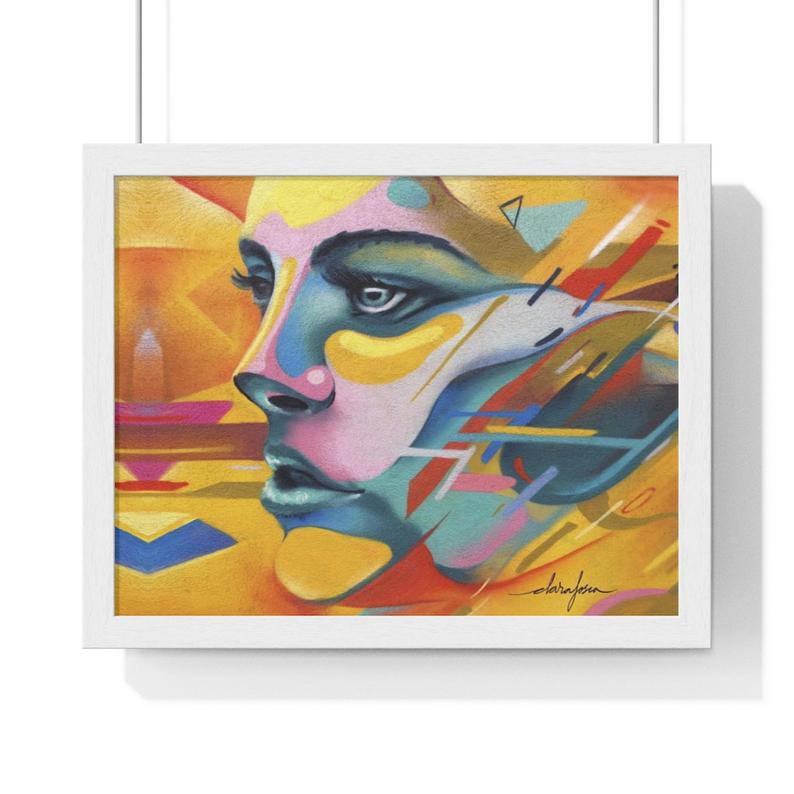 Contemporary art of the 20th century

Contemporary art in the 20th century breaks with all traditional concepts and creates new and ultimately essential characteristics. In any contemporary work we can observe that the personality of the man is an object of dispute since the artist can enjoy a complete freedom, in the complete freedom also we have to put the poets and thinkers that will have to interpret the reality and to teach the way to the future.

The techniques used in contemporary art put the artist in a position of being able to interpret everything, but art will express itself through the irrationality produced by dissatisfaction and uneasiness.

It is obvious that the freedom to create and project anything makes it possible for the artist to have any kind of excess. These excesses go from the creative ones; within this group we can find the vanguards denominated like degenerated art, to the artistic products of the collective consumption that on the other hand several experts of the art describe it like “very bad taste”. 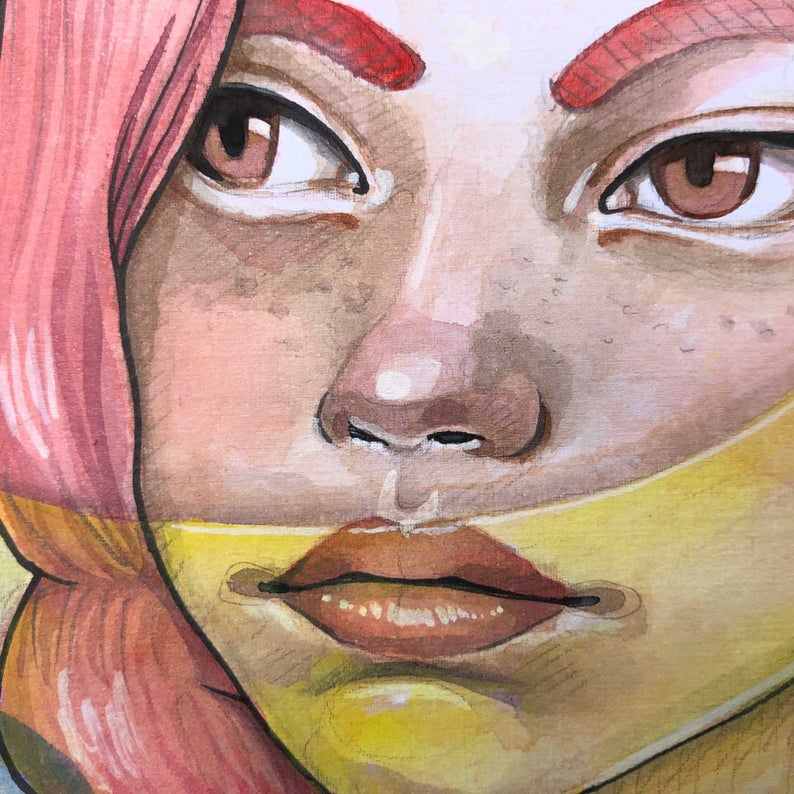 Represents the antithesis of rationalism and abstraction. Emerged during the First World War as a form of protest against the dominant aesthetic canons. Wanted to represent absolute freedom, the immediate, the contradiction and spontaneity. Dadaism sought to overturn the laws of logic a motionless thought, abstract concepts. The universal and the eternity of the principles, chaos over order and break the boundaries between art and life.

This artistic movement, it was about going beyond the visible reality assuring the superiority of the subconscious, and giving importance to the dreams in the artistic creation.

It originated in Russia, from where it began to involve other places in Europe, until it arrived some years later in Latin America, from where we were greatly influenced. This movement is characterized by being very abstract, so it generally resorts to geometrical and very well defined figures.

Is identified by the substitution of the naturalistic palette of tones used by the Impressionists, for strong coloring and strong line drawing, to create greater expressive emphasis.

It values contents and emotional attitudes. It is an expression of the self, with a torn composition and a more violent color and symbolic contents.

Stands out for the flat surface and two-dimensionality of the canvas. And proposes a form of perspective based on the multiplicity of points of view. It has a first stage called analytical cubism, where the artists sought the decomposition of three-dimensional forms into geometric elements, and a second stage called synthetic cubism that develops experiences with collage. 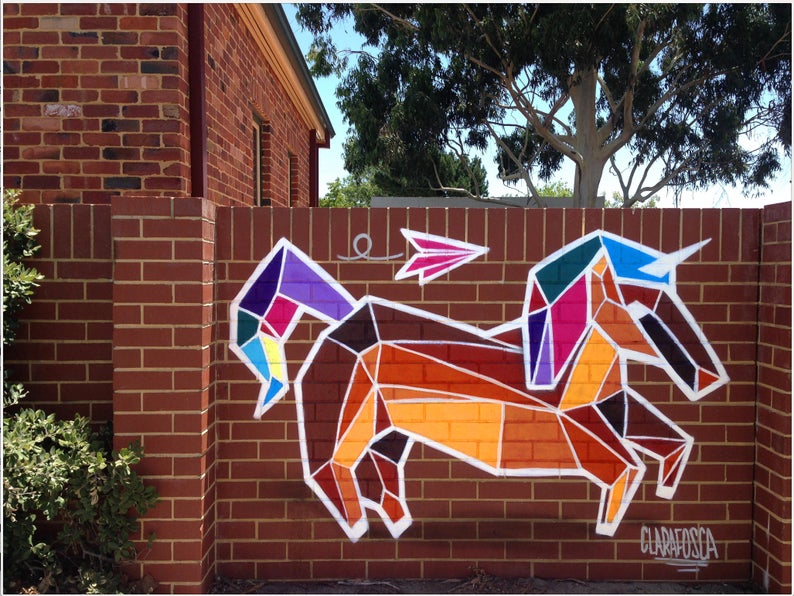 Is a style called dynamic cubism. Because the artists were interested in the representation of movement and speed through the rhythmic repetition of lines and images.

Has a method that starts from the use of straight lines, that delimit rectangles of primary colors. The artists want to highlight the two-dimensionality of the surface to express their ideal based on the purity of art. 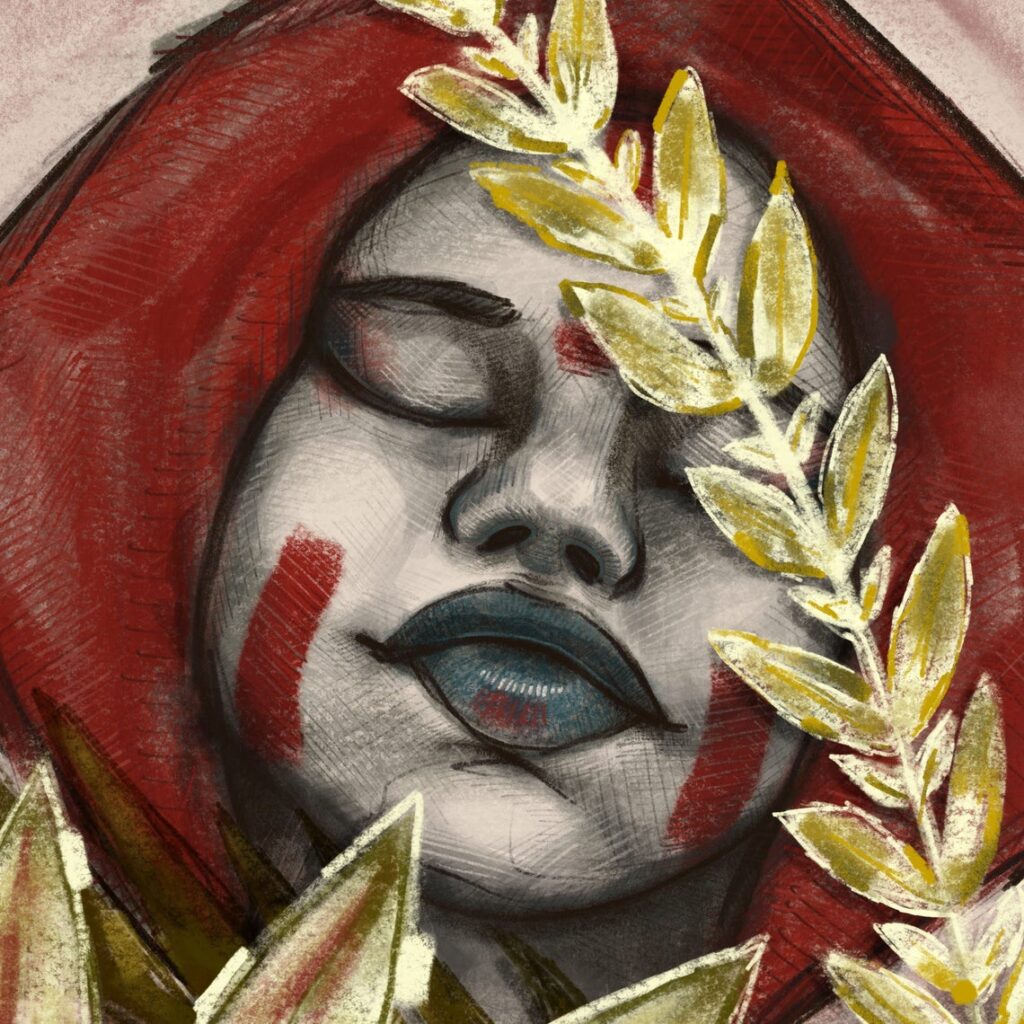 In parallel with the abstract expressionism of the United States, it encompasses all the abstract and gestural trends developed in France and the rest of Europe after World War II. There are several different trends such as lyrical abstraction, material painting, the New School of Paris, Tachism, spatialism or Art Brut.

It was an artistic movement of the 20th century. Its most important characteristic is the use of images of popular culture, such as advertisements, comic books, the world of cinema, among others. Pop art sought to use popular images in opposition to the elitist fine arts culture, highlighting the banal through the use of irony.

It is characterized by its opposition to the project of modern art seen as an evolution, as a reflection of the society that surrounds it and generates it. Rejecting the programmatic principle of avant-garde art, assuming the failure of the avant-garde movements, being a self-referential art, art speaks of art, without trying to do a social work. 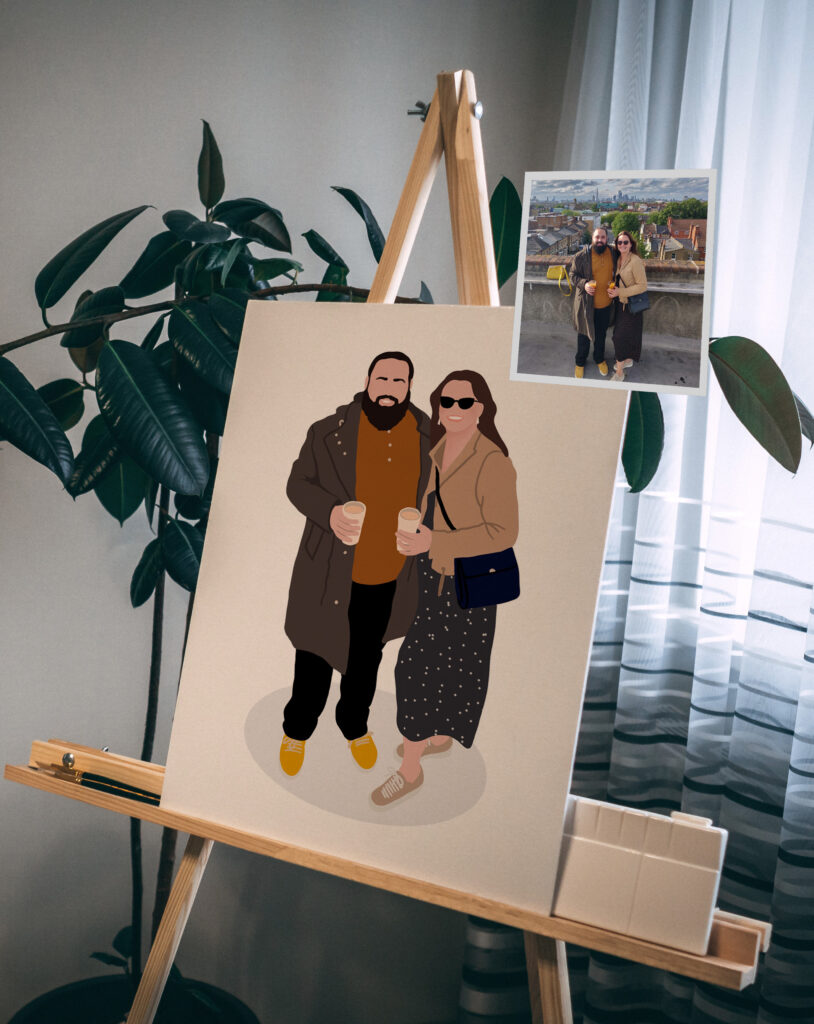 Now that you know what is contemporary art, we invite you to have a look into our prints collection. Or if you like something more customizable, you can have your own portrait made in a large canvas. Choose different art styles from cartoon to watercolour canvas painting.Find out more art at my etsy shop https://www.etsy.com/au/shop/Mojoloarte

We offer FREE shipping all around Australia, and the best quality printing for our handmade printed canvas and posters.

Turn your photos into artworks