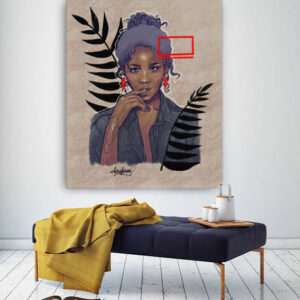 An original boho digital painting,  a canvas print made by Clarafosca artist. The title of this Bohemian canvas print artwork is “Canggu” and it’s a representation of a bohemian black woman in nature.

Canggu it’s a neighborhood in Bali where all the traditional culture mixes with the young and mystic international travelers from all around the world. 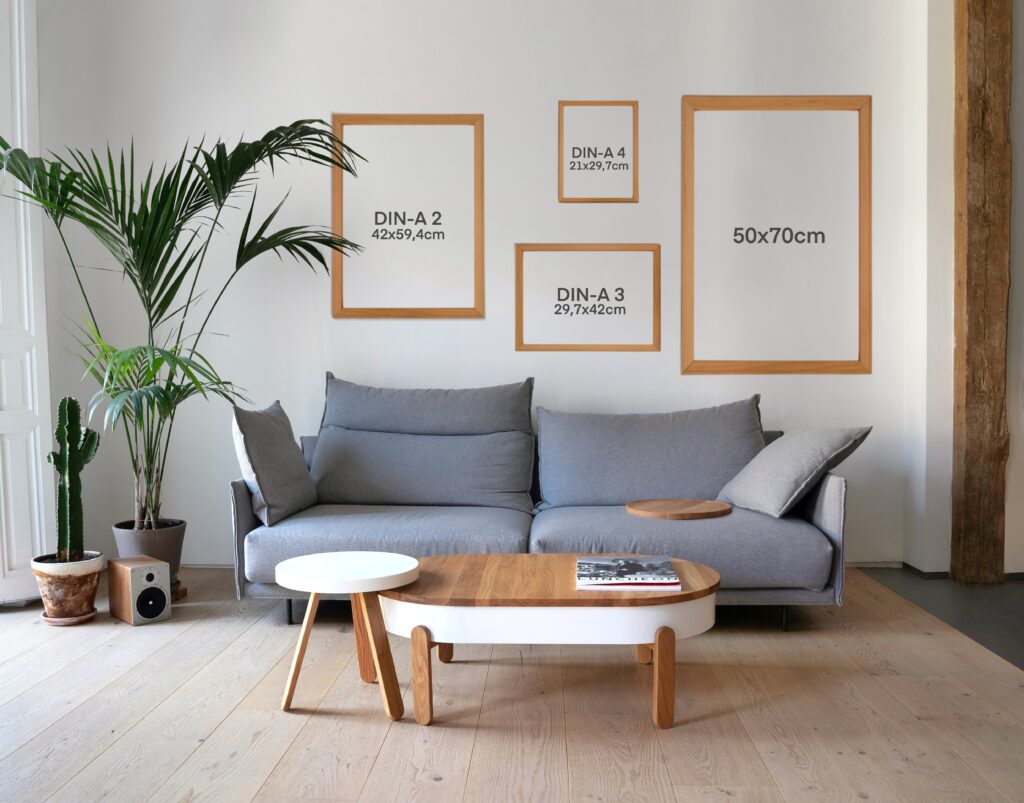 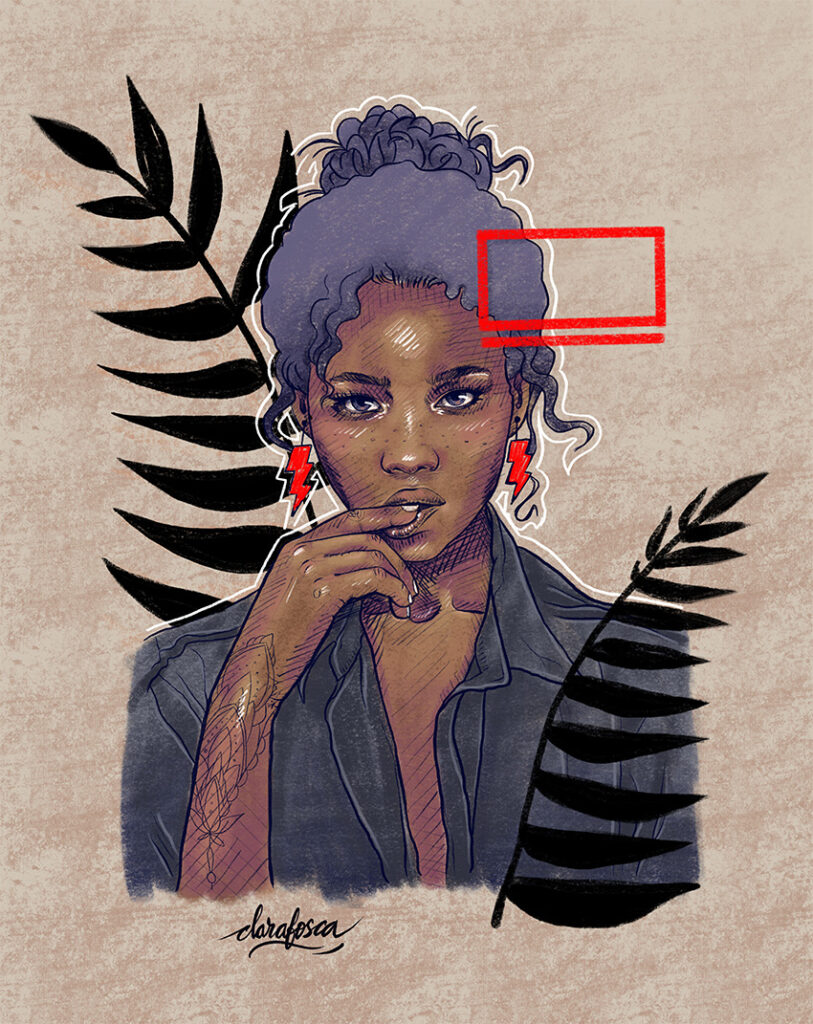 If you choose the digital file option: The supplied files will include a high-resolution PDF, DINA-2. If you’d prefer your files in a different format, please let us know and we’ll happily provide it for you! 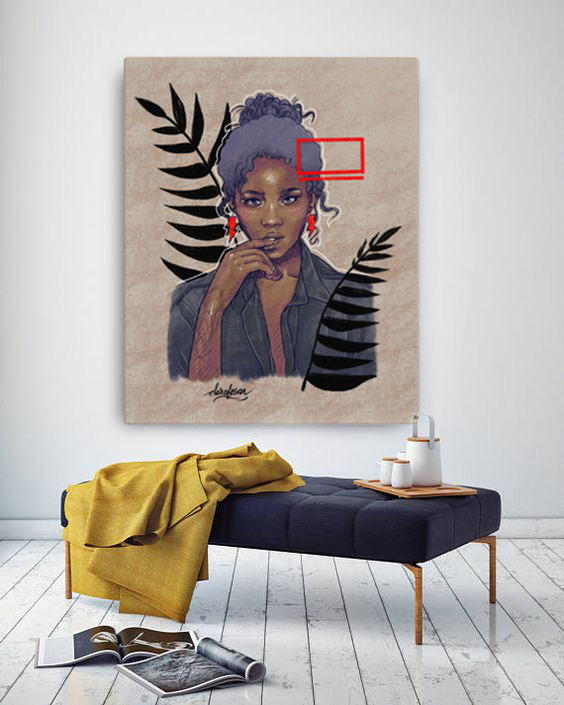 How did the boho style come about?

It was born in Paris by the artists, intellectuals, and writers who did not hesitate to be inspired by the style of the nomadic gypsies from the Bohemian region in Eastern Europe. Now you understand where the name comes from, don’t you?

In the middle of the 19th century the Romantics took over and in the 1960s with the Vietnam War as a trigger, the hippie movement ended up completing a style that reaches our days. Who would have thought that Woodstock would end up been Coachella with the Millenials?